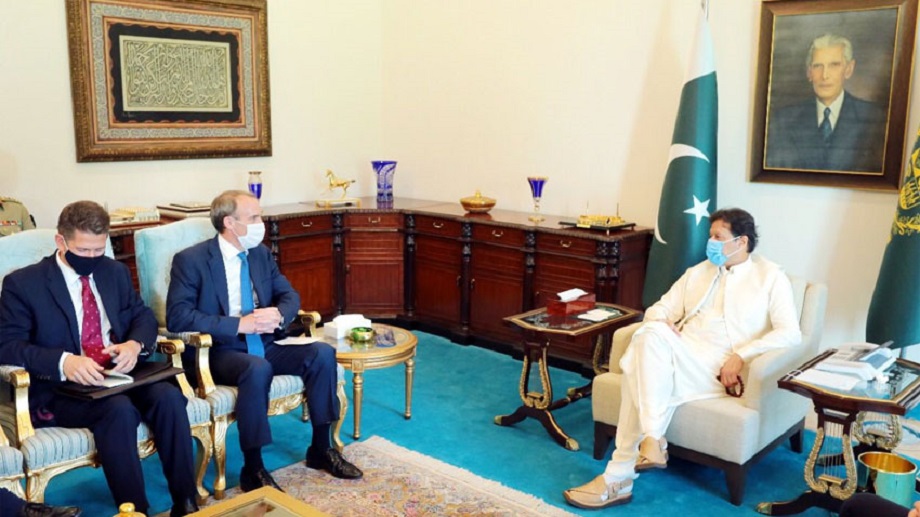 Pakistani Prime Minister Imran Khan has urged the international community to stand in solidarity with the Afghan people, undertake positive engagement, and create incentives for ensuring a peaceful, stable and inclusive polity.

He was talking to British Foreign Secretary Dominic Raab, who called on him in Islamabad on Friday.

The Prime Minister also cautioned against the role of “spoilers”, both inside and outside Afghanistan, which could destabilize the situation.

He underlined the importance of a peaceful, secure and stable Afghanistan for Pakistan and regional stability.

Imran Khan noted that it is critical to stabilize the security situation in Afghanistan, take steps to consolidate peace, and preclude any mass exodus. In this context, preventing humanitarian crisis and stabilizing the economy were the urgent needs.

The Prime Minister further sensitized the UK side on the gross human rights violations in the Indian Illegally Occupied Jammu and Kashmir, including the inhuman snatching away of the mortal remains of Syed Ali Shah Geelani, the senior Kashmiri leader.

On the bilateral plane, Imran Khan inter alia noted the long-standing relationship and strong people-to-people ties between the two countries.

The Prime Minister shared concerns on the retention of Pakistan on the Red List, causing inconvenience to dual nationals. 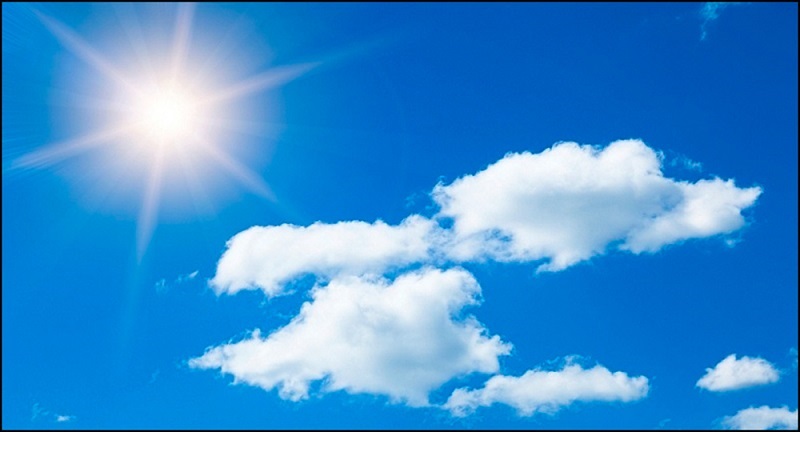 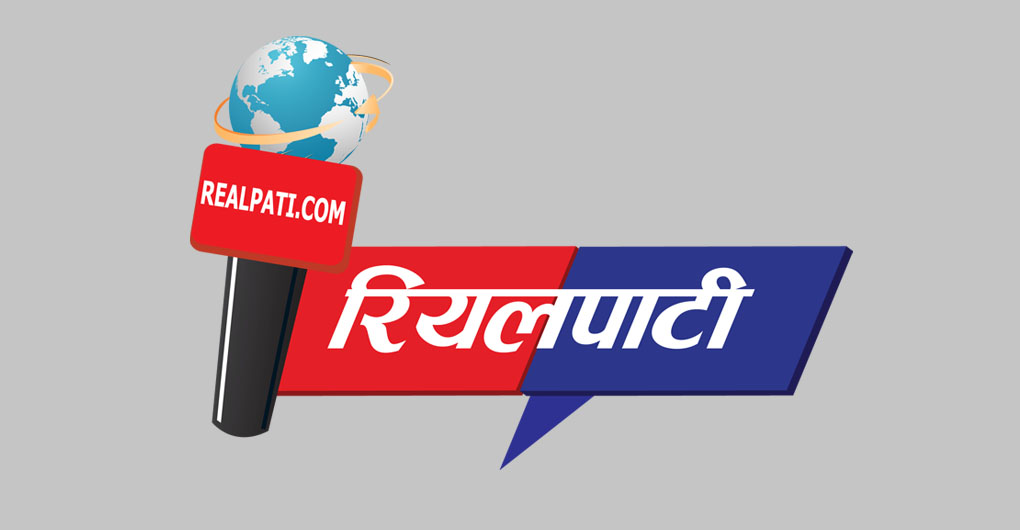 The best Solution with respect to UX/UI 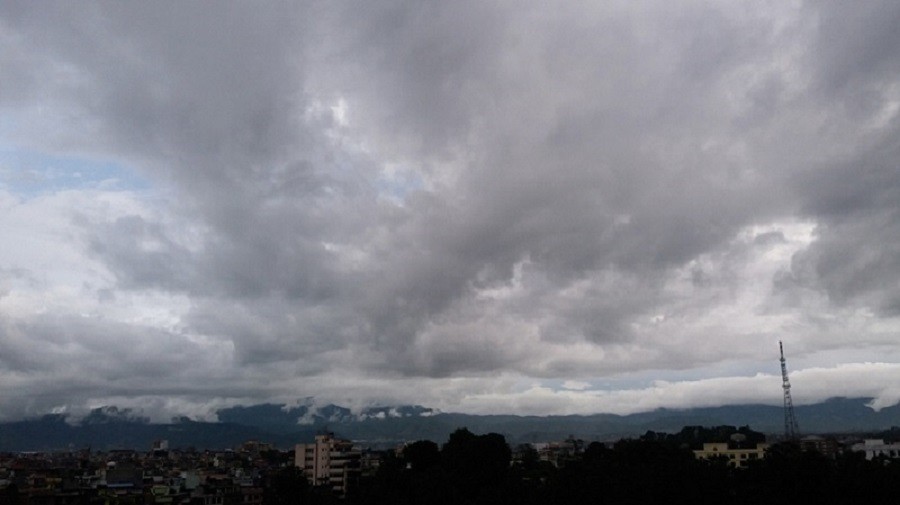 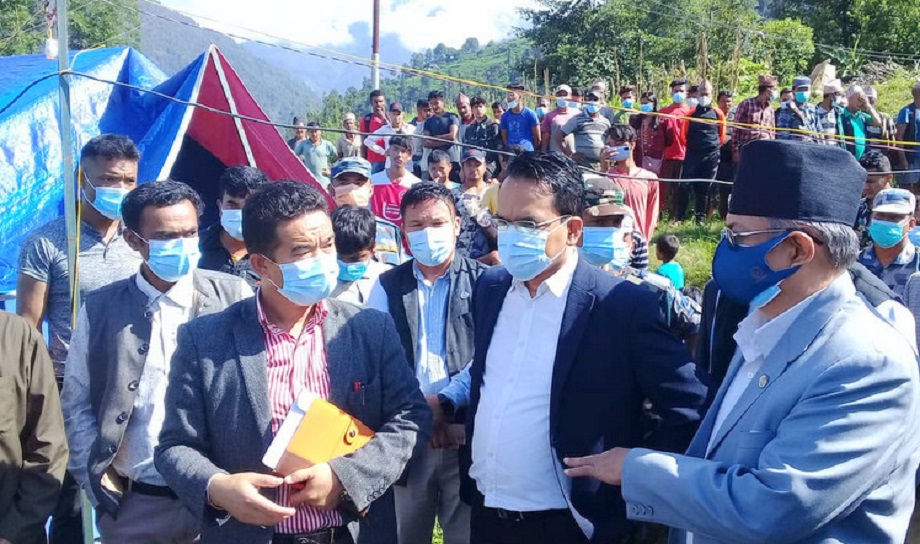 India will soon know about Taliban’s capability to run Govt 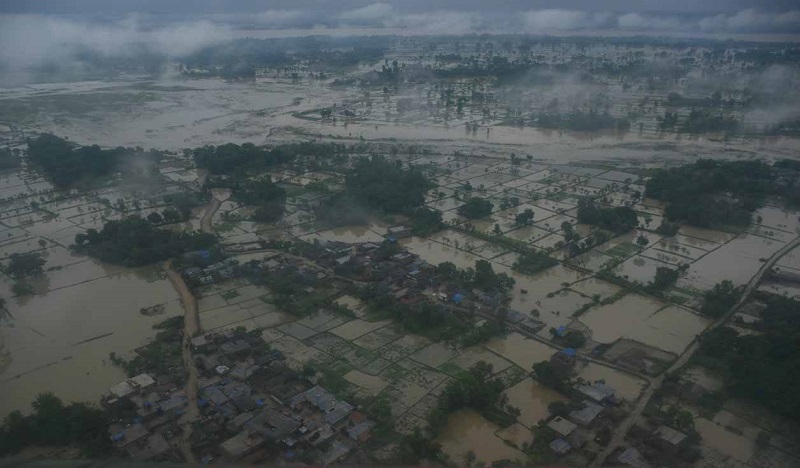 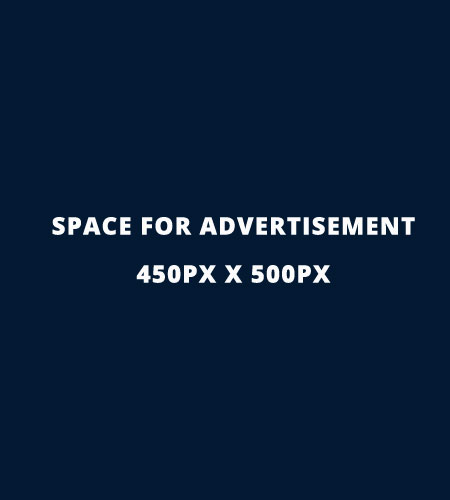 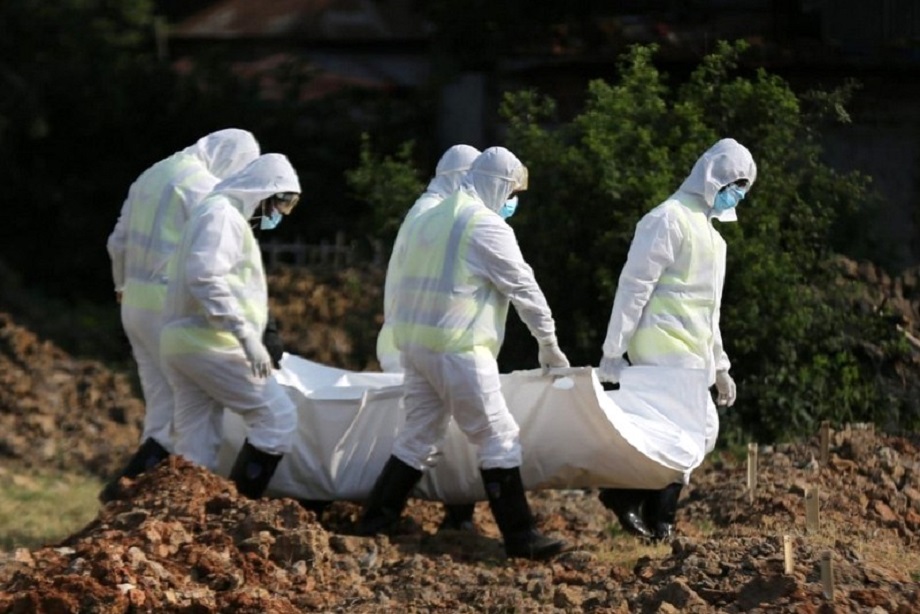 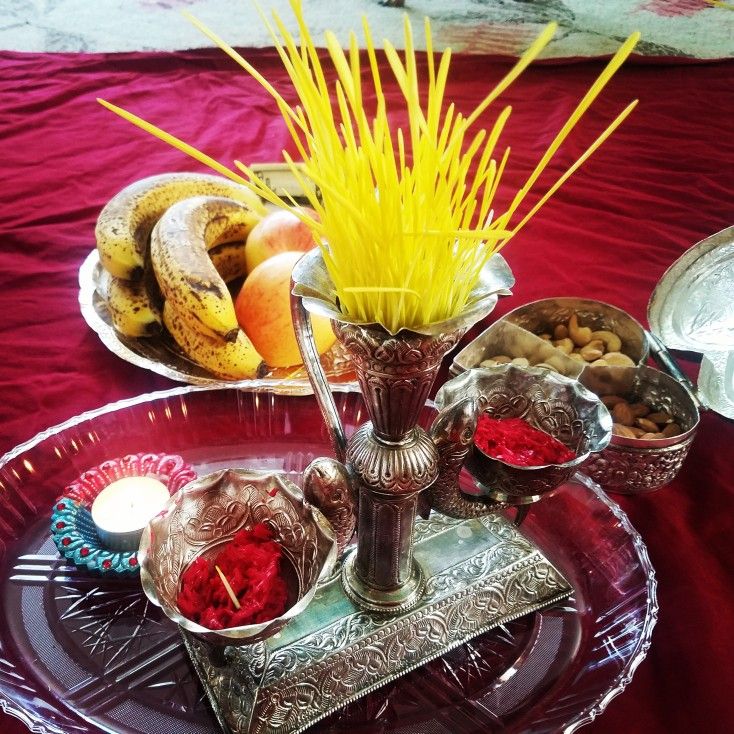 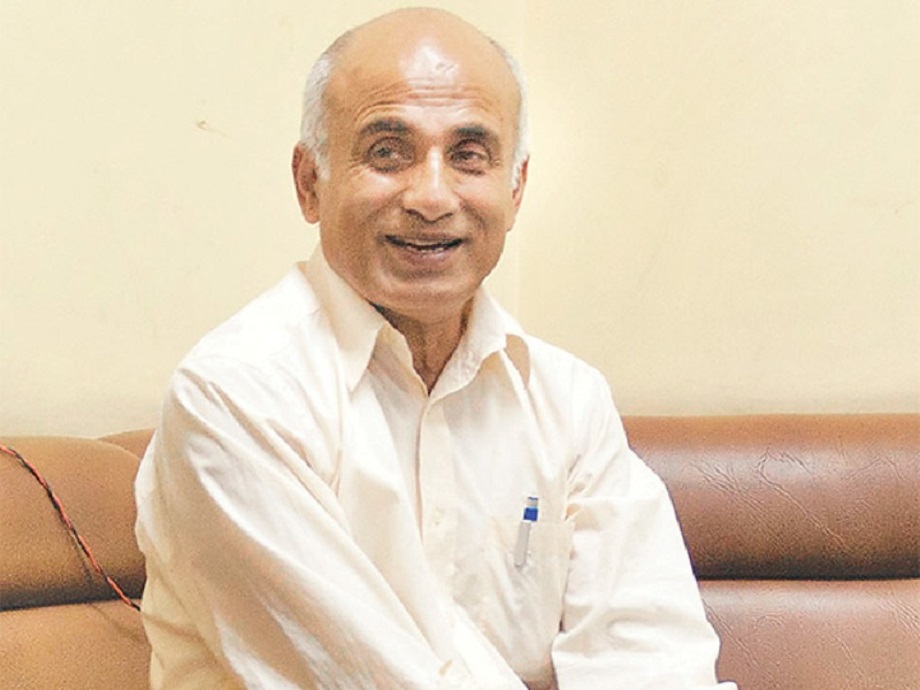